Before converting your currency to Australian dollars, We need to know what’s the rate going on?

Before converting your currency to Australian dollars, take the time to research the Currency exchange rate. We need to know what’s the rate going on? whether the currency conversion rate is low or high? If the Currency Exchange company have any online transfer policy? Regarding this,  Here are some useful tips to keep in mind. 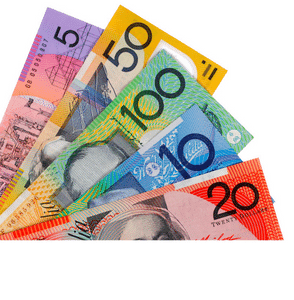 The Australian dollar (AUD) is a fully floating currency, so its value can go up as well as down. Many factors can affect exchange rates, such as B. Inflation, interest rates, and economic and political changes.

To keep an eye on exchange rate movements you can follow Danesh exchange Today’s Foreign Exchange Rate. This allows you to plan your purchases to get the best price on your deal.

Research about the mid-market rate 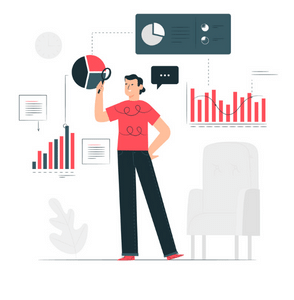 The value of the Australian dollar fluctuates according to supply and demand. However, you can still tell if you’re getting a fair deal by comparing the rate you’re offering to the mid-market rate.

To make sure you get the best exchange rate in Australia, keep an eye on the exchange rate by checking out the Today’s Foreign Exchange Rate by Danesh Exchange. 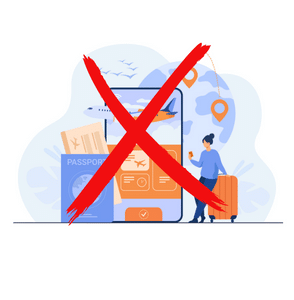 It is advisable to avoid exchanging currency at airports and hotels as the exchange rates you receive are rarely fair. However, there are a few places around Airport where you can buy Australian dollars if necessary.

Many hotels in Australia also offer currency exchange services. But just like airports, hotel exchange rates are rarely fair, if ever, good deals. Try to avoid this option if not necessary. 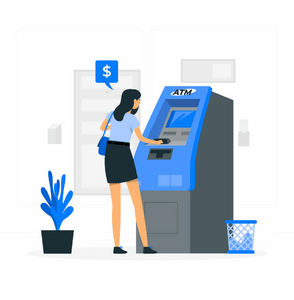 If you pay attention to the fees involved, sometimes you can get a better exchange rate from an ATM than a foreign exchange service.

In Australia many banks are part of the global ATM alliance, they offer free withdrawals to customers.

If your local bank is not part of the network, it’s still worth checking if they have special arrangements with Australian banks. This may mean that you can use an ATM for free or at a lower cost, so there is absolutely no harm in asking.

Use  all  your cash earlier than you leave

If you have Dollars left over after your trip? If so, it’s better to keep it yourself for the next trip or vacation.

Foreign exchange companies buy and sell currency at different rates. Sometimes rates become lower then the chance arises that you’ll lose money on the deal if you decided to sell back to them.