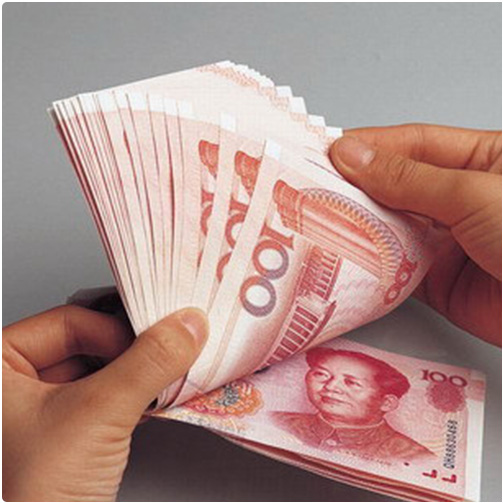 So, You have landed back to Melbourne from China? And have Chinese Yuan Renminbi leftover? You’re not sure where to find the best exchange rates and pay no service fees?

Danesh Exchange is your one stop shop for you turn back Chinese Renminbi back to Australian Dollars. We convert CNY back to AUD or vice versa at best rates in Melbourne and charge $0 commission or fees. If you’re a student or pensioner, we have even better rates so you can save even more money.

Why sell your CNY to us?

Danesh Exchange is Melbourne’s leading currency dealer. Unlike the banks, our focus is only on currency conversions. If you need to buy/sell Chinese Yuan Renminbi, we are the go to currency dealer. 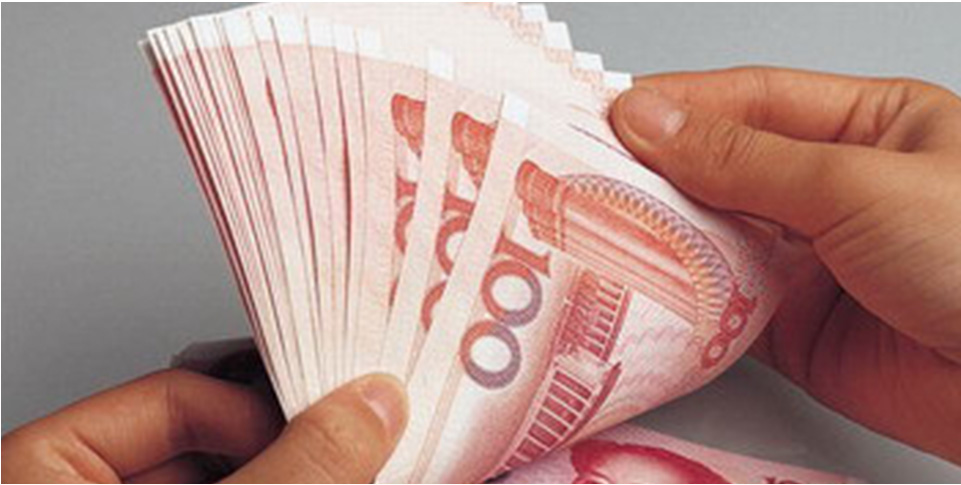 The official currency of mainland China is the renminbi – abbreviated to CNY or RMB. Yuan is a unit of renminbi; however Chinese currency is generally known as the ‘yuan’, particularly in countries outside of China.

The name ‘renminbi’ literally means ‘peoples currency’ and was first issued in 1948 when the People’s Bank of China was established.

It’s easily exchanged in Hong Kong and Macau but is not the official currency in those destinations.